A dazzling spectacular as the rivers that intersect Providence are set ablaze with bonfires. Named one of the Top 100 Events in America, the event is free and popular with residents and visitors alike.

We are pleased to announce a special Waterfire will be held at dusk on Saturday, July 17. Waterfire is a spectacular must see event. First time visitors will be amazed. 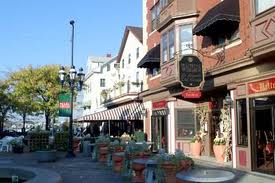 Providence’s historic Federal Hill neighborhood spans iconic Atwells Avenue and the surrounding streets. Largely settled by Italian-American immigrants in the early 1900s, Federal Hill effuses a sense of warmth and community that embraces visitors and locals alike. While the neighborhood has evolved, the influence of the Italian people and culture is ever present. When shopping or dining, take the time to talk to a shop owner or interact with a food purveyor, as they will likely share a story about the history of the store or neighborhood. 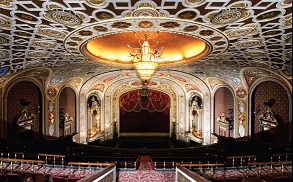 The Providence Performing Arts Center is the second largest theater of its kind in New England and is host to major Broadway shows. The Tony Award winning Trinity Repertory Theater is one of the most respected regional theaters in America. 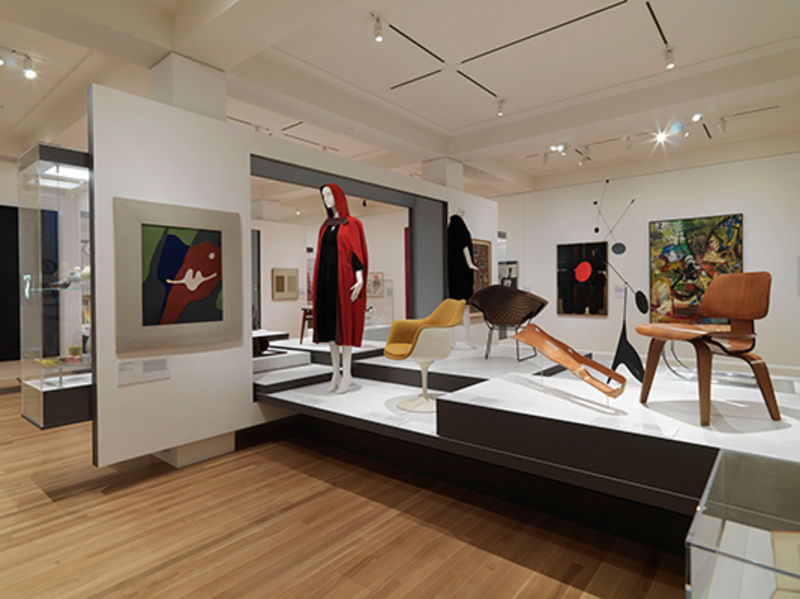 With a collection of more than 100,000 objects — ranging from ancient times to the present — the RISD Museum is a dynamic cultural center offering critically acclaimed exhibitions, lively public programs for all ages, and a renowned museum store, RISD WORKS. 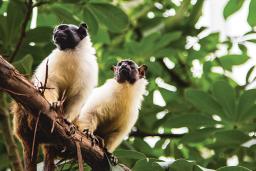 Roger Williams Park is a top-notch family attraction that has delighted generations of visitors. The zoo earns rave reviews and stellar attendance each year at its Jack-O-Lantern Spectacular. The park also contains waterways, walks, the Botanical Center, Carousel Village, and the Museum of Natural History and Planetarium. 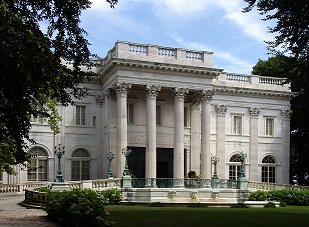 Marble House was built between 1888 and 1892 for Mr. and Mrs. William K. Vanderbilt and the home of ACBL Hall of Fame member Harold Vanderbuilt who is recognized af the inventor of contract bridge. It was a summer “cottage”, as Newporters called them in remembrance of the modest houses of the early 19th century. But Marble House was much more; it was a social and architectural landmark that set the pace for Newport’s subsequent transformation from a quiet summer colony of wooden houses to the legendary resort of opulent stone palaces.

The Providence Place Mall has over 160 stores and shops, an IMAX theater and a 16 screen cinema, and many restaurants.
providenceplace.com 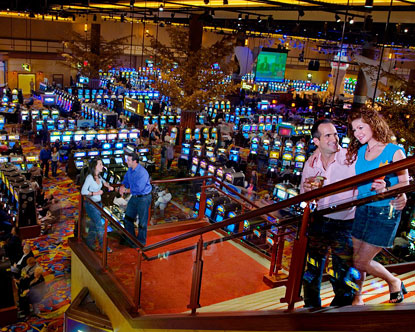 Twin River in Lincoln, RI and Tiverton Casino Hotel in Tiverton, RI are very popular destinations for out-of-state visitors. Both have thousands of slot machines, table games, live entertainment and a variety of dining options.